Called to the Alberta Bar in 1976
Sugimoto & Company > Our Lawyers > THOMAS S. SUGIMOTO 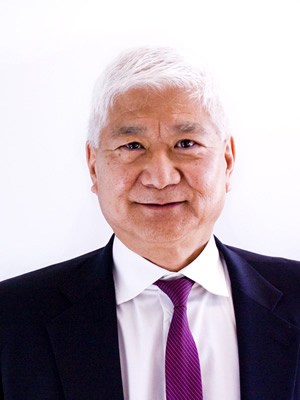 Earned his Bachelor of Arts Degree in 1972 from the University of Saskatchewan and graduated in 1976 from the University of Alberta Law School, being called to the Alberta Bar in 1977.
Mr. Sugimoto has directly participated in and actively contributed to much of the rapid commercial development as lawyer for developers, commercial landlords and small businesses that has taken place in North East Calgary. He is Counsel to a great number of businesses and several agricultural boards and maintains strong connections to the North East community.