Called to the Alberta Bar in 1984
Sugimoto & Company > Our Lawyers > SANDRA F. ALBUS 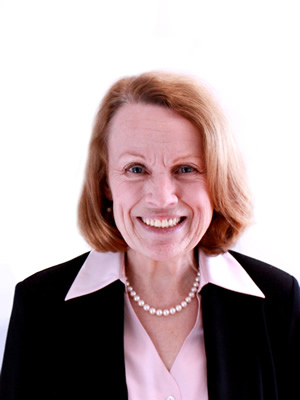 Sandra was born and raised in Edmonton, Alberta. Sandra graduated in 1974 with a Bachelor of Science in Nursing from the University of Alberta and graduated from the University of Alberta Law School in 1983. Called to the Bar in 1984, Sandra has practiced primarily in the area of real property, focusing on property and condominium development, as well as residential and commercial real estate conveyancing and financing.