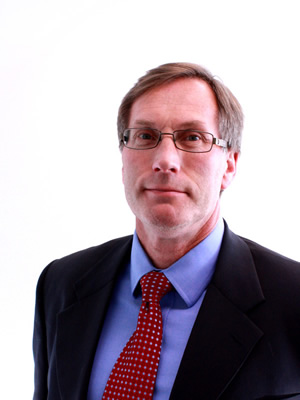 Loran was born and educated in Saskatoon completing 5 years of undergraduate study in Psychology and one year of law school at the University of Saskatchewan before moving to Alberta and completing his law degree at the University of Calgary in 1991. Called to the Bar in 1992, Loran has practiced almost exclusively as an advocate, although his legal work has evolved to include involvement in commercial transactions. As a criminal defence barrister, civil litigator and representative before administrative tribunals, his extensive experience has included all facets of litigation before all levels of court in Alberta, work with the Canadian Charter of Rights and Freedoms, acting for several agricultural boards and commissions, and appearing before the Alberta Energy and Utilities Board and the Worker’s Compensation Board.