Called to the Alberta Bar in 1977
Sugimoto & Company > Our Lawyers > CLARK B. FOWLER 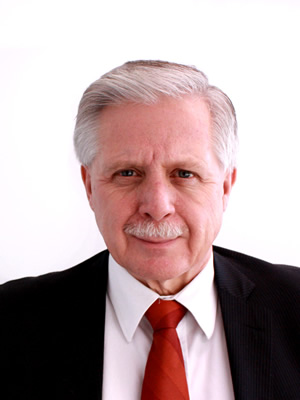 Graduated from the University Of Calgary in 1972 with his Bachelor Of Arts Degree (With Distinction), followed by his law degree from University of British Columbia in 1975, and subsequent calls to the Bar in British Columbia in 1976 and Alberta in 1977. His practice focuses on residential and commercial real estate conveyancing and financings, including those of a major residential builder.