Called to the Alberta Bar in 1984
Sugimoto & Company > Our Lawyers > ALLEN (Al) B. GOMMERINGER 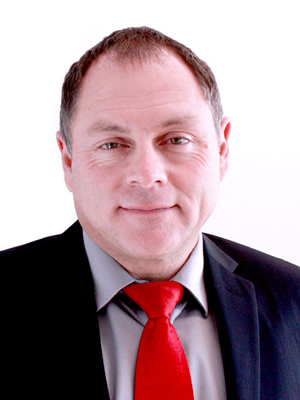 Allen was called to the Alberta Bar in Calgary in 1984 after receiving his B.A. in political science from the University of Lethbridge, and his LL.B from the University of Alberta. He has appeared in all levels of court in Alberta, and at arbitration and mediation hearings. His practice includes corporate and commercial law, commercial real estate, and wills and estates.